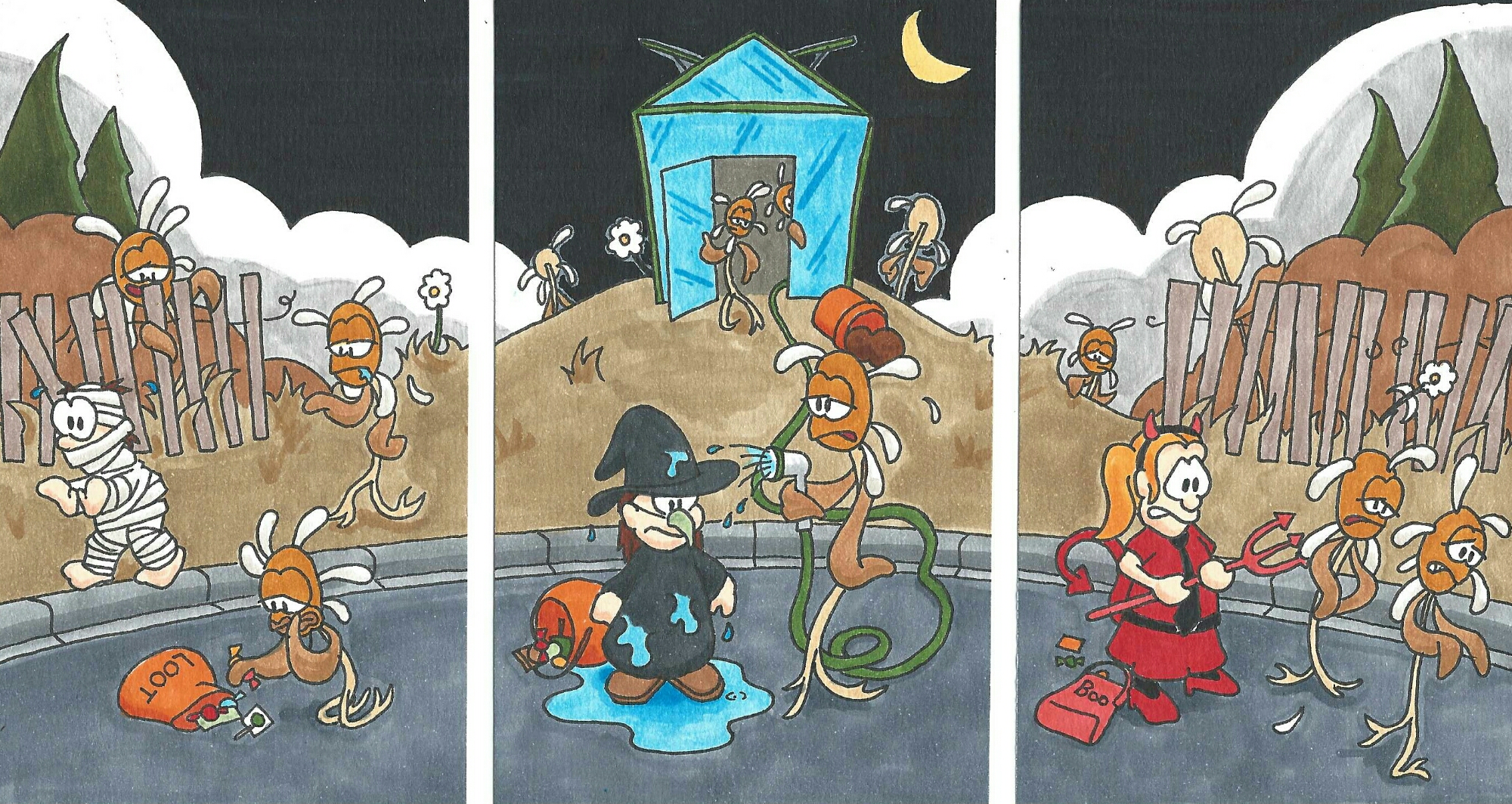 I'm a dad who wants to share his labor of love with the world. I also happen to be an award-winning artist and poet. Follow the lunchbox doodles and poems on twitter: @LunchboxDoodler! View all posts by Samuel Kent